Nagaraj and Co. Private Limited (NCPL), an ISO 9001 certified organization that maintains a reputation of being one of the leading commercial sheet-fed offset printers in India. A customized and contemporary facility bolstered by an impressive array of state-of-the-art printing machinery makes us a name to reckon with in South India’s printing industry.

Quality is the essence of our existence. Having defined the standards of print quality over six decades in South India, we have set industry standards. 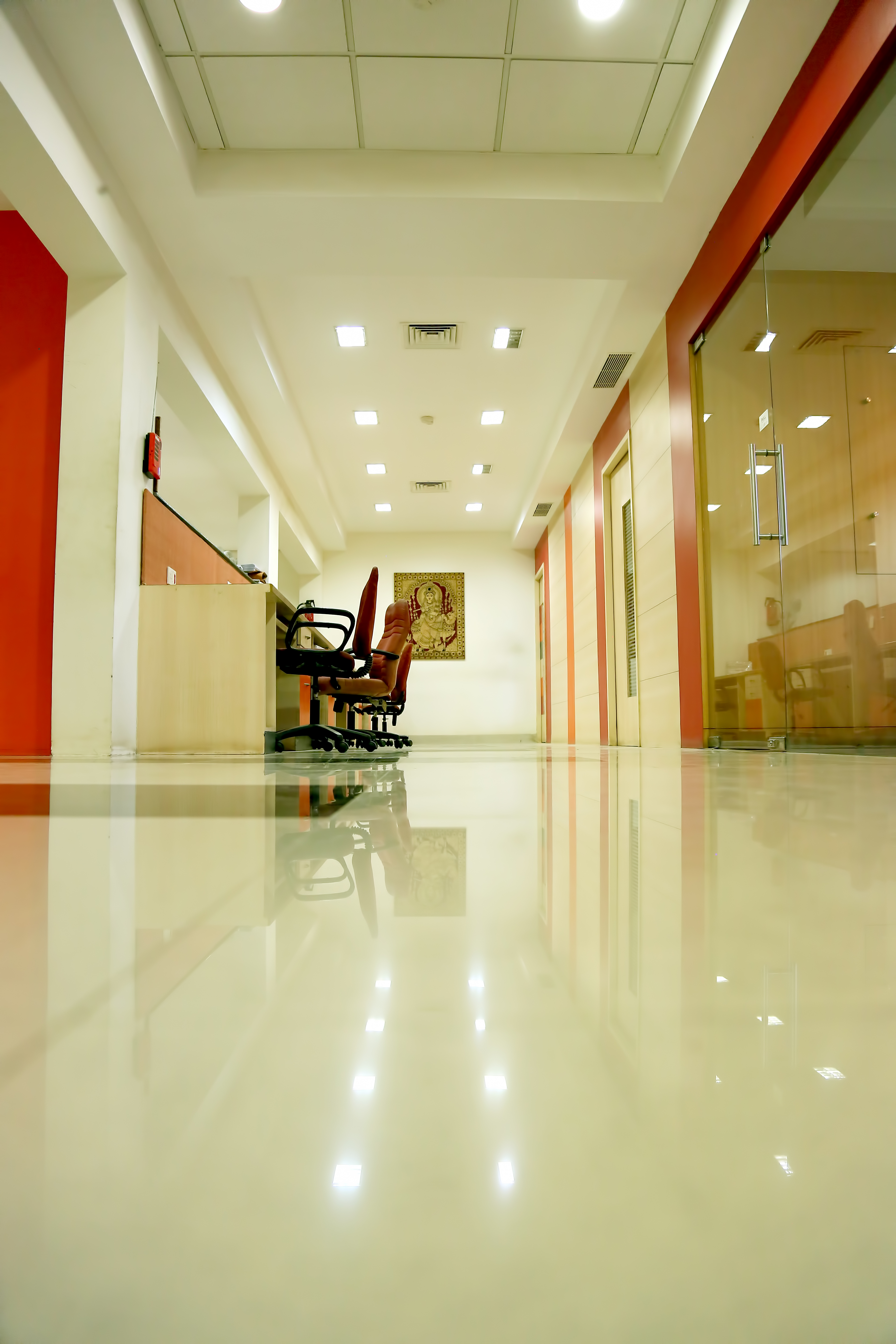 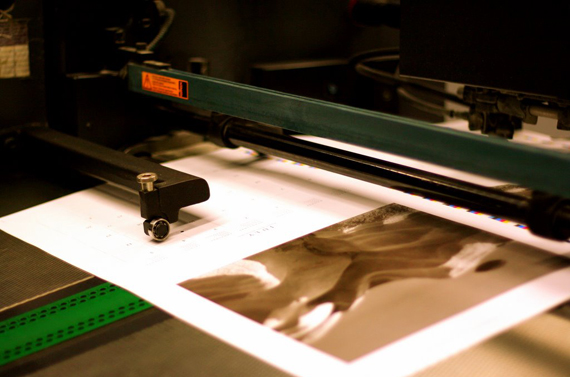 Now with the introduction of the third generation in the business, NCPL has been infused with the right amount of the 3E’s: Energy, Enthusiasm and Expertise.

We invite you into our world of color to help transform your vision into print. Welcome to NCPL. Welcome to the intersection of print and passion.

How did we start out?

In 1947, first generation entrepreneurs M.E.Subramanian and M.E.Swaminathan decided to follow their passion of putting ink on paper and opened a letterpress printing company under the name Amra Press in the heart of erstwhile Madras. The nature of printing jobs undertaken in those days were predominantly book printing for publishers such as Orient Longman and Oxford University Press in addition to the Tamilnadu Textbook Society.

In 1972, Subramanian’s son, Nagarajan, joined the business after completing his Diploma in Printing Technology. He dared to dream beyond just letterpress technology and in 1978, Nagaraj and Company imported their first sheetfed offset machine – a Planeta PE4. Soon he was joined by his brothers Raju, a Chartered Accountant, and Ramakrishnan, a Printing Technologist. Through the 80’s and 90’s, NCPL grew from strength to strength and came to be known as the most reliable and quality conscious printer in Chennai.

Now with the Nagarajan’s son, Prashanth, having joined the business after completing his Masters in Print Media from Rochester Institute of Technology, New York, NCPL maintains is steadfast in its focus to consolidate its position as the leading commercial offset printing company in Chennai. 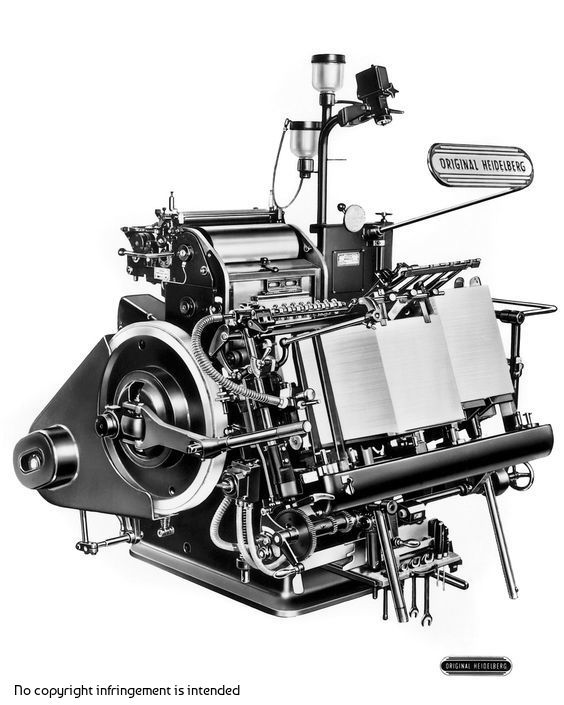 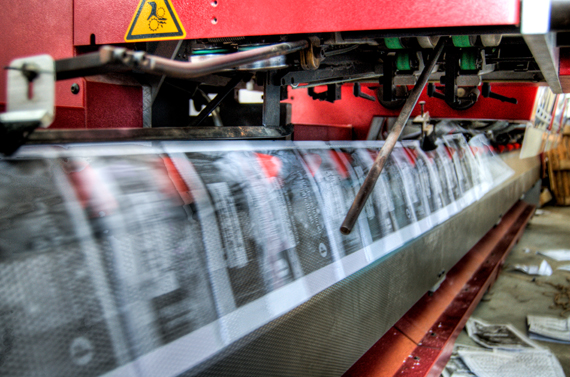 Five decades. Three generations. A period of time that has given us the confidence, experience and enthusiasm to stake our claim amongst the leading offset printing companies in South India. We have the necessary experience to understand your needs and the expertise to bring these dreams into a reality.

We believe in personalized and customized relationships with our clients. Guess what? We do get excited about the product we deliver to you. And that passion comes through in the printed product you receive.

To provide our customers with high quality printed products incorporating innovative ideas and superior services through a policy of openness, integrity, and a transparent operations system. The above we shall achieve as a TEAM by complementing our mutual strengths and consistently striving to achieve better customer satisfaction 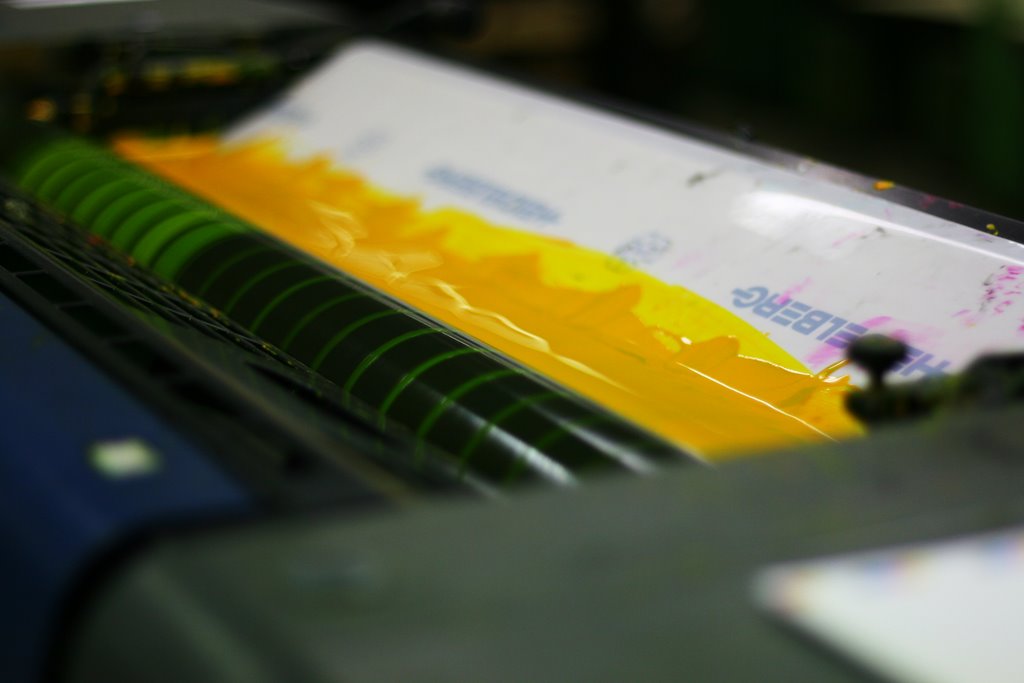